What Vitamins Are Good For Tiredness? 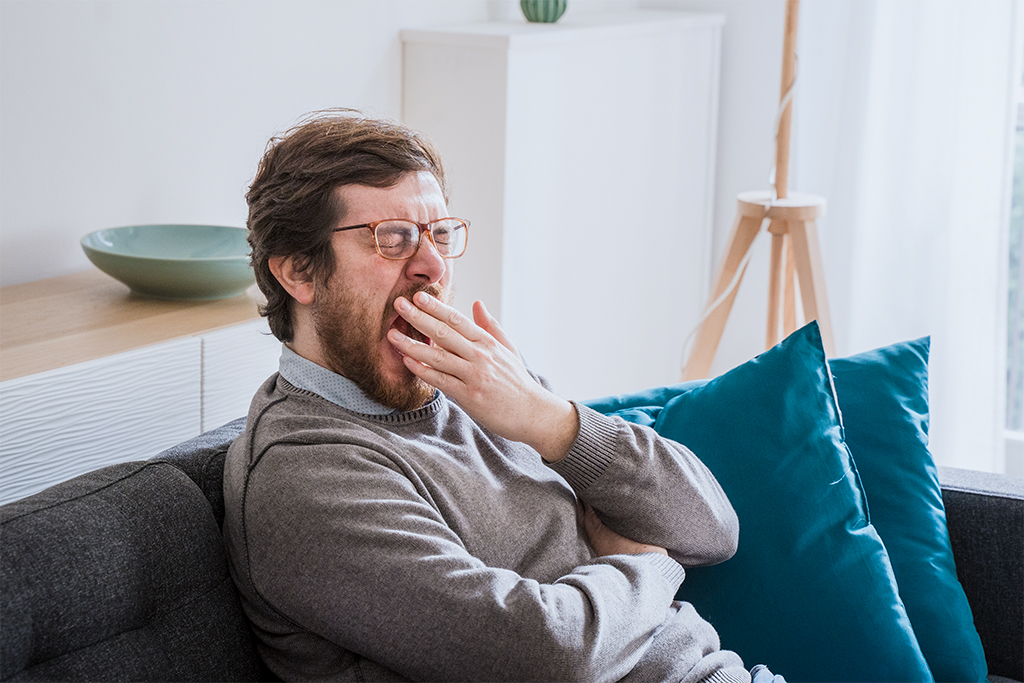 While we all know that eating a balanced diet and getting both a good quality and quantity of sleep is essential to maintain our energy levels, sometimes the demands of everyday life take their toll.

From a busy work schedule to trying to juggle family life, if you are feeling in constant need of a nap or a caffeine boost, you’re probably struggling to get everything done.

Vitamins and nutrients are essential for the body to carry out all of the processes it needs to. So, it makes sense that if your levels are running low you probably aren’t feeling as energised as you’d like to be.

Here are some of the top vitamins to look out for that specifically help to reduce tiredness, which could help you get back to feeling like your best self.

Indian Ayurveda is one of the oldest medicinal systems that exists, and at its heart is a herb called ashwagandha. Studies have shown that ashwagandha not only reduces fatigue associated with exercise but also has a wealth of benefits for cognitive function, particularly in relation to reducing symptoms of anxiety and stress.

The participants of one study who were given ashwagandha were able to cycle for 7% longer versus those who were given a placebo. So whether you’re going for gold in a velodrome or simply trying to keep going during your weekly shop, it’s clear that ashwagandha can offer a helping hand.

Vitamin B12 is responsible for converting the food you eat into energy. So, it’s little wonder that if your levels are running low, you’ll be feeling far from your best.

Anyone can be susceptible to low Vitamin B12 levels. However, since Vitamin B12 is mostly found in meat, fish and dairy products, those following a vegetarian or vegan diet can be especially prone to deficiencies. In addition, those over 50 tend to produce less stomach acid and proteins that can affect the absorption of key nutrients such as Vitamin B12.

The main symptom of a Vitamin B12 deficiency is feeling weak and tired. Supplementation is often needed and in some cases injections too since as with any vitamin deficiency, it can have serious implications for your health in general.

Iron is essential for the production of haemoglobin which transports oxygen throughout the body. There are several reasons why someone may have iron levels, with the most common causes including having an iron-poor diet, blood loss or pregnancy.

Anaemia is the most common condition associated with low iron levels, though even a slight dip can bring on feelings of tiredness, even after a good night’s sleep.

Eating a diet rich in foods that contain iron is ideal, but supplementation can also help to bring levels back into their optimum range.

It’s not a name that rolls off the tongue, but L-theanine has been shown to increase mental function and reduce reaction time. In fact, it has even been found that L-theanine offers the same boost of alertness that caffeine does, without any of the associated side effects.

So what exactly is L-theanine? It’s an amino acid that’s found naturally in some types of tea along with mushrooms. As it’s not commonly known about, the chances are you haven’t thought to look for it within your diet or supplementation, but now you know, it’s going to be all the easier to incorporate it into your new tired-busting routine.

As noted above, both the Rest and Rise formula we’ve produced here at Optml contain various ingredients to help reduce tiredness. Crucially, we’ve looked at both the daily function of our users with Rise, along with improving your quality of sleep with Rest.

When both daily energy levels and sleep are of optimum quality, then in combination feelings of tiredness are far less likely to occur. Plus, when taking a supplement that contains a variety of essential nutrients and vitamins, it eliminates the need to take various different individual supplements.

Are you looking to put your tiredness to bed once and for all? Try Optml today for just £17 per month.